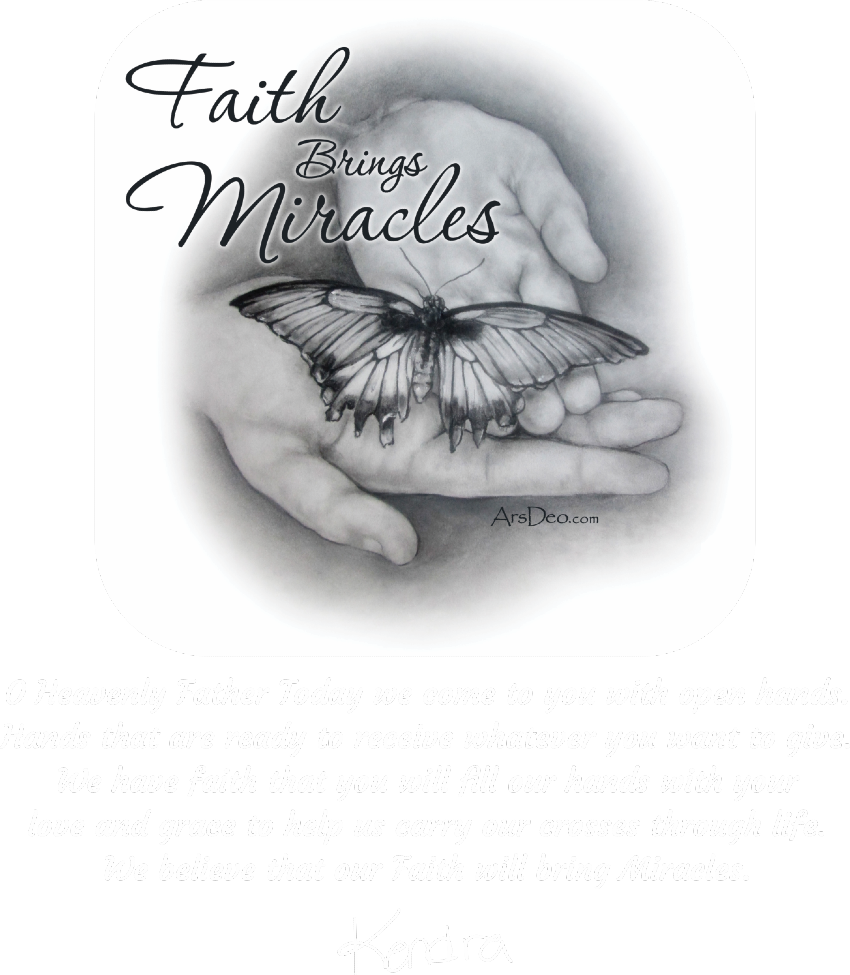 A life changing diagnosis was given to our daughter Kendra at 5 1/2 years old, one that ultimately ended up developing into cancer that took her physical life when she was 16 years old. The painful moments allowed countless opportunities to make choices of walking away from God or opening our lives up and welcoming Him in along the journey. It was not easy at times – however it provided moments of healing as we sought forgiveness, mercy and peace. 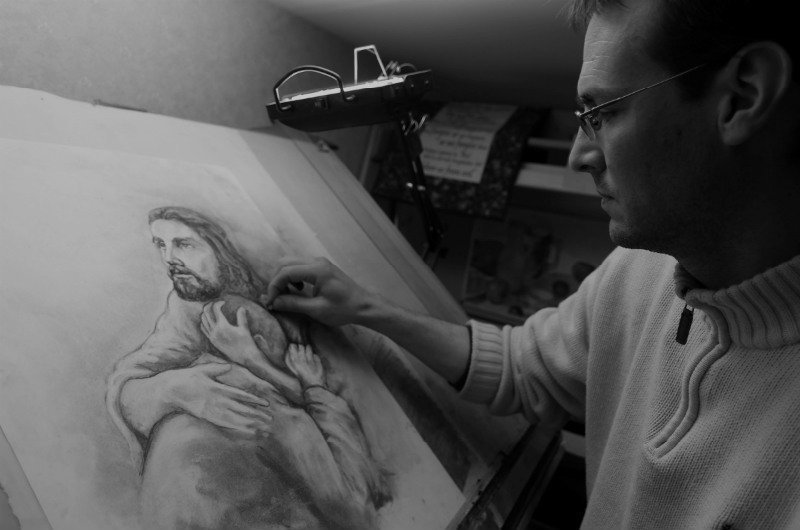 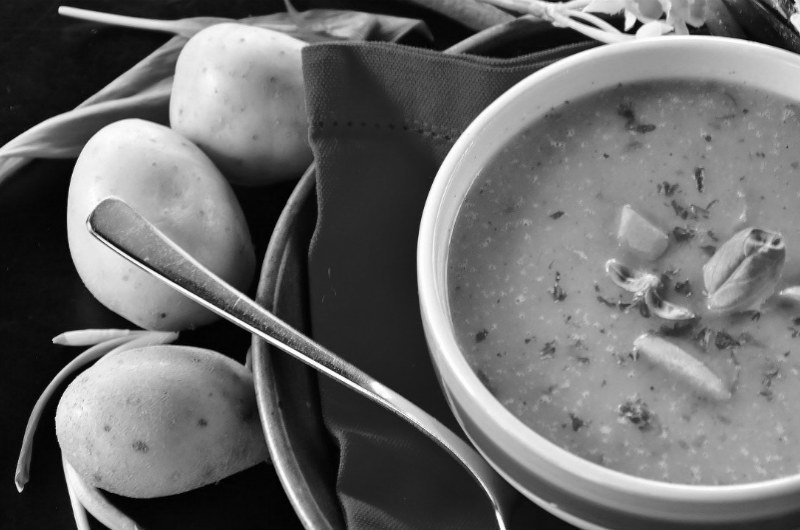 We continue to seek the peace He wants to give while embracing the challenging times in our lives. We appreciate the opportunities to share stories through artwork, music, and testimonies that will hopefully give a glimpse into how God continues to work through challenging moments in everyone’s lives.

​We hope you may be reminded that miracles are gifted amidst pain and that peace is possible when opening up to God’s grace along the way.

“Now there was a woman who had suffered from a hemorrhage for twelve years; after long and painful treatment under various doctors, she had spent all she had without being any the better for it; in fact, she was getting worse. She had heard about Jesus, and she came up through the crowd and touched his cloak from behind, thinking, ‘If I can just touch his clothes, I shall be saved.’ And at once the source of the bleeding dried up, and she felt in herself that she was cured of her complaint. And at once aware of the power that had gone out from him, Jesus turned round in the crowd and said, ‘Who touched my clothes? ‘His disciples said to him, ‘You see how the crowd is pressing round you; how can you ask, “Who touched me?” ‘But he continued to look all round to see who had done it. Then the woman came forward, frightened and trembling because she knew what had happened to her, and she fell at his feet and told him the whole truth.”

“Faith is first of all a personal adherence of man to God.”

Read some of our favorite healing scriptures.


Find some of our favorite healing shrines.


Hear some of our favorite healing music.